Sightline Properties was built on a vision: To develop high-quality, cost-effective homes in a city that is seeing increasing housing shortages. With a focus on townhomes and rental properties, Sightline’s objective is to create beautiful, functional, accessible homes to meet this need.

It’s all about perspective.
As an independent, Vancouver-based developer, we’re small enough that we can be focused on the details, but big enough to build economically and efficiently, passing that value on to our customers. It’s really very simple — we ensure our projects meet the same standards that we would have for our own families and loved ones. We’re proud of our projects, and proud of what we build.

Comfort.
A home is all about peace of mind, and we believe that begins with its purchase. Our commitment to our customers extends to our Homeowner Care portal where we can help resolve warranty issues within our expansive 2-5-10 year programs.

Quality.
Our goals and values are shared by those we partner with. We work with people who get the job done right, and whose attention to detail and craftsmanship is as thorough as our own. Homes are meant to last; we won’t scrimp on fit and finish.

Access.
Vancouver is Canada’s most expensive city, exceeding Toronto and Montreal. But it’s also one of the most vital, offering a vibrant social and cultural landscape. But within our community is an overlooked buying market that seeks the spaciousness of a single-family dwelling without over-extending to a detached home. Our modern, forward-thinking townhomes like Just West offer this solution.

Sightline Properties was built on the idea of developing homes that would be held to higher standards of design and construction. Looking back, Founding President Jamie Vaughan attributes this objective to his upbringing. His commitment to playing hockey and basketball would teach him how to strive for something better, to set a goal and achieve it. At home, countless hours building Lego cities with his brothers would broaden this vision — to design, to create, and to be proud of a job well done. Later on, these skills would translate first into a successful collegiate basketball career, and then a decade with one of Canada’s largest developers, overseeing over 3 million square feet of development.

In 2018, Sightline Properties was born. Partnering with two close friends with a combined 45 years of development experience, Jamie began leading the company with the goal of developing thoughtful homes with an exacting commitment to detail. He sees the development process as an opportunity for win-win partnerships that ensure everyone along the way is treated fairly, resulting in a home that those residing in it are proud to call their own. It’s a vision steeped in the past, with a commitment to the future.

Jamie and his wife Nicole live in Vancouver where they raise their four kids. 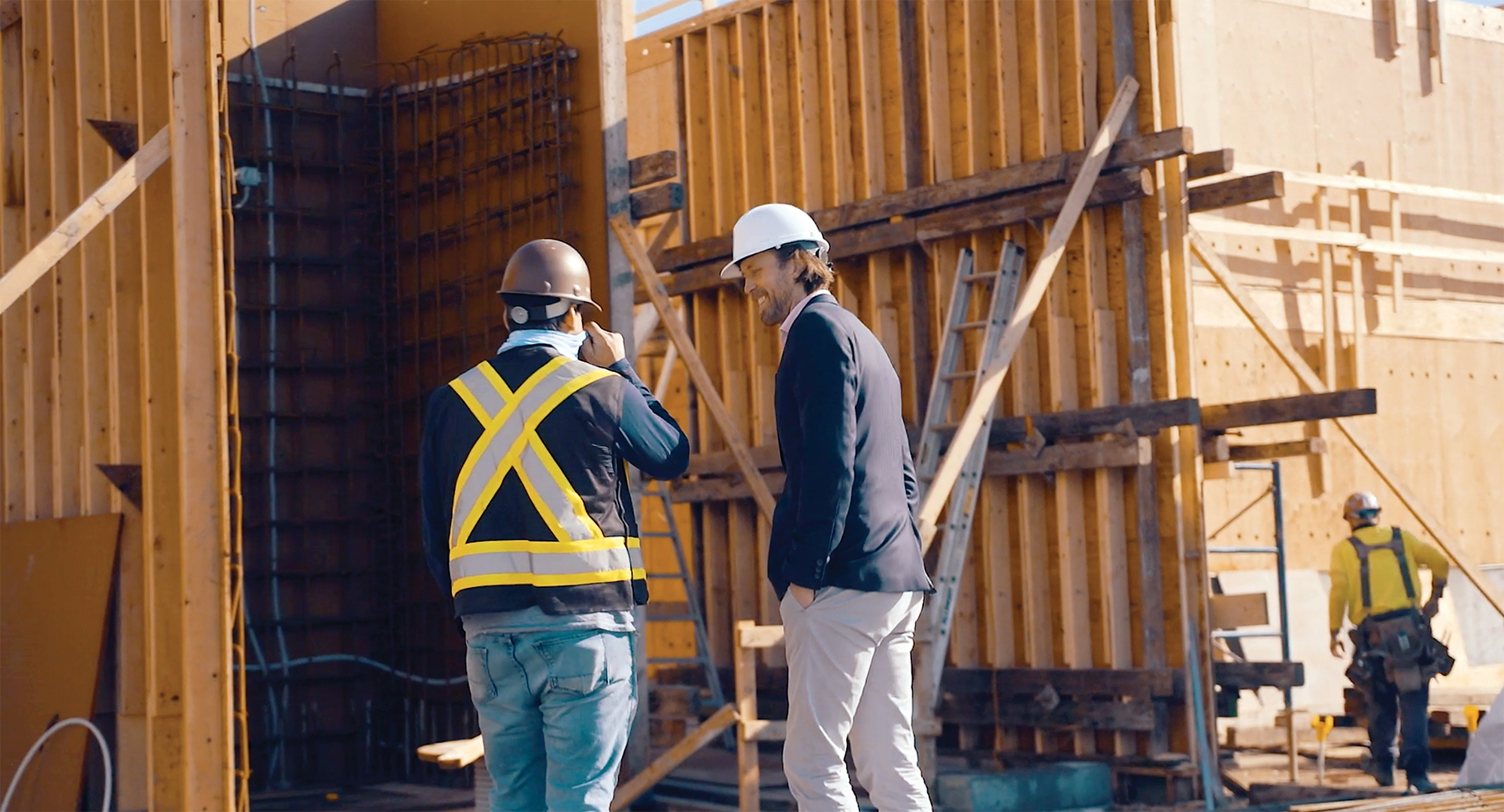 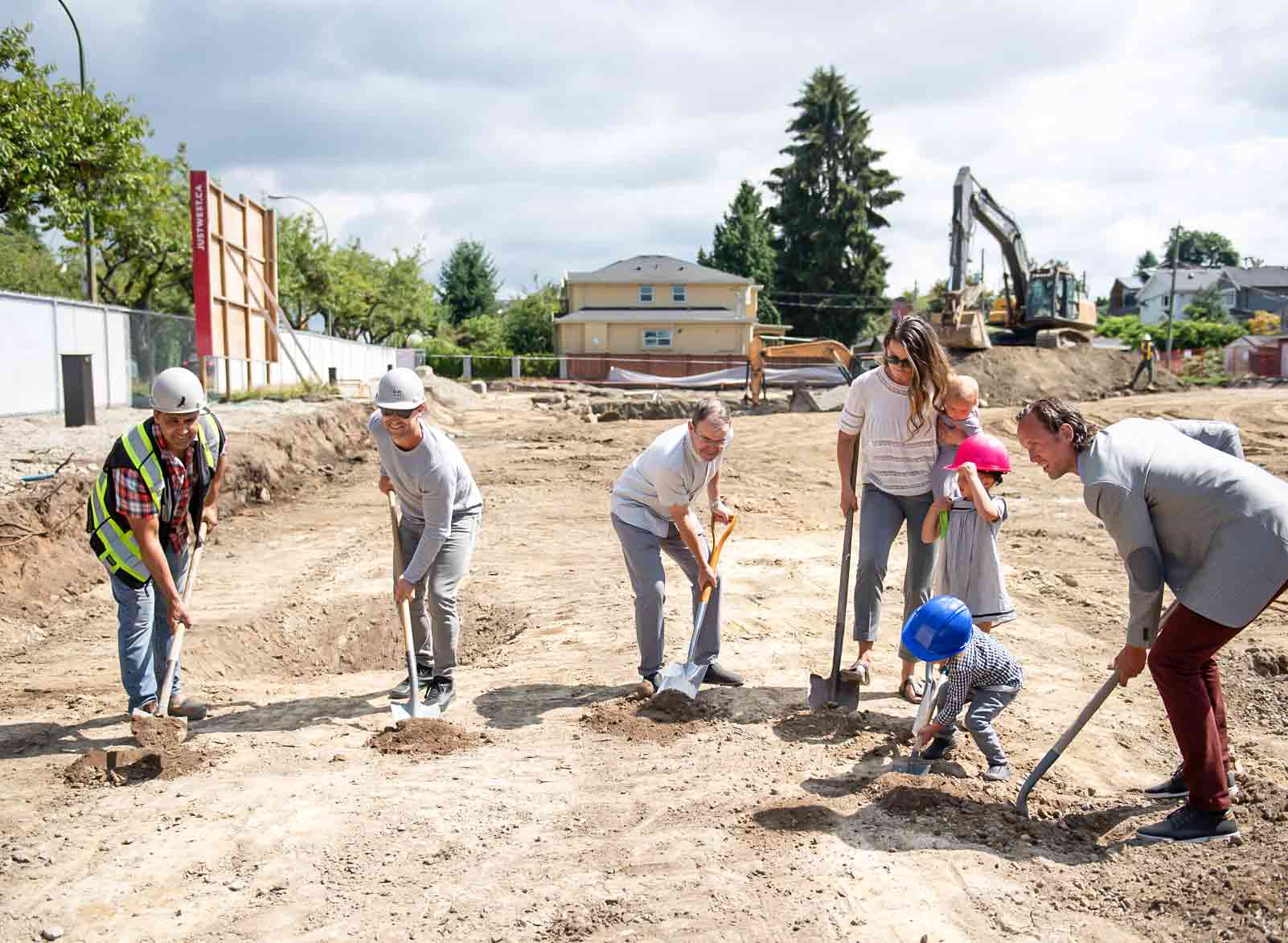